What Is a Float Switch? 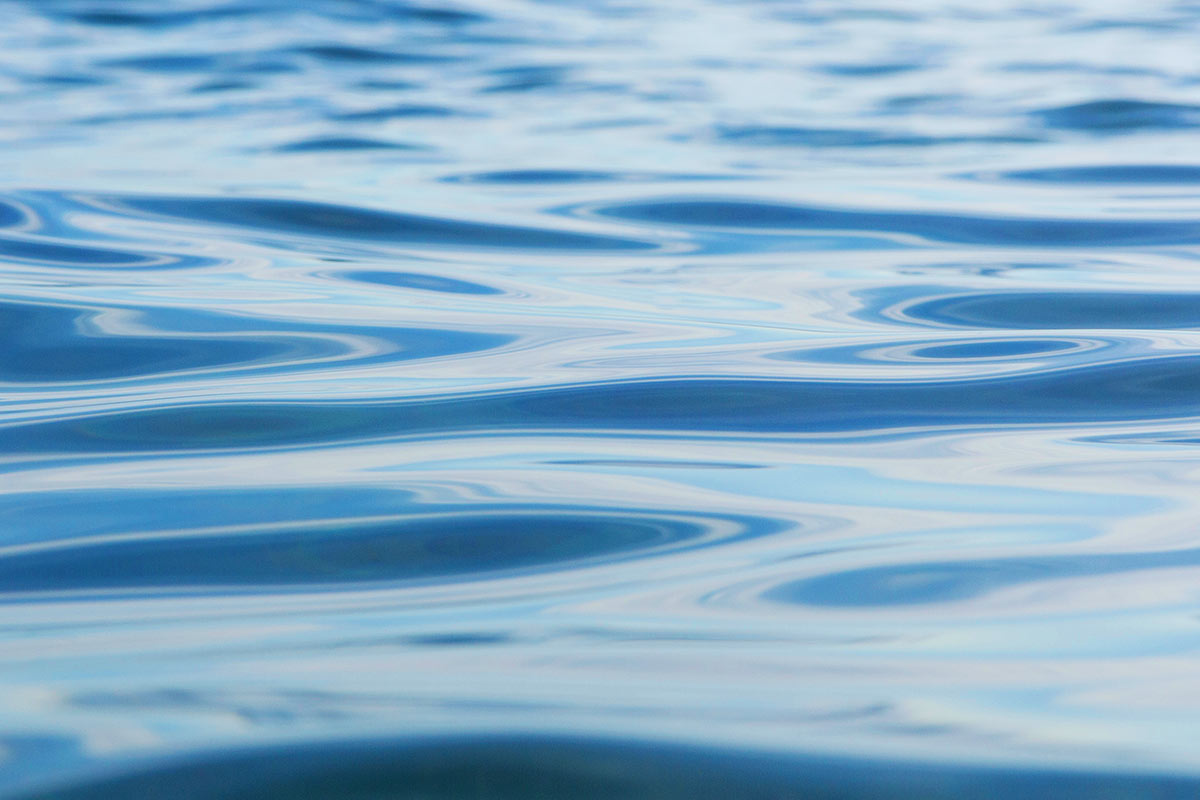 Float switches are used for determining the liquid level inside of a tank. The switch could be found in a water storage tank, pump, indicator, low or high alarm, or various other devices.

A float switch can range in size, a simple mercury switch within a hinged float or a complicated system of conductance or optical sensors that produce the output data as liquid levels increase inside the tank.The most common form of a float switch may be a simple float that activates a rod when raised, activating a microswitch.

Sump pumps contain common applications, as well as condensate pumps as switches determine an increase in water level in the tank or sump, energizing the pump to begin pumping out the liquid until it is back to a lower level. Then, the pump will switch off again. Also, float switches can be adjustable while including substantial hysteresis. This determines when the switch will turn on, which can be much higher than the turn off level to lower the pump’s on and off cycle.

There are float switches that have a two stage process. When liquid levels increase, the first stage is triggered where the pump gets activated. When water level continues to increase (in the even a pump ails, or blocked), a second stage gets triggered. The second stage could trigger alarms, or turn off the source of liquid, some do both.

New Float Switches, What Are They? How Do They Work?

New float switches are referred to as water level controls or may be called water level switches, this is due to many of them no longer floating. Instead, they use probes for determining the water level by sensors rather than floats, and can be used in various storage tanks, such as oil, gas, water, etc.

The sensor probes are a self-efficient method that does not pass electric to probes which aids in them lasting longer, as it avoids deteriorating, fouling and degrading. The electronics are designed within the head so it can be connected straight to the control panel. When water levels are detected with a sensor, it will set off one of six alarms, including Fill Start, Fill Stop, Low Alarm, High Alarm, etc. A single or multiple point alarm gets triggered depending on your type of switch.

Various alarms help control the different start and stop mechanisms. For instance, triggered low alarms can do one of two things, and some setups do both.

Generally, a float switch or water level control will begin in a closed position. This means no alarms are triggered due to the water being at the predetermined level.

If your cooling tower needs a new float switch or float valve Universal Tower Parts has everything you need to help monitor and regulate the liquid used in your cooling towers.  We offer various designs so we are sure to be able to find an excellent solution for any of your float switch needs.  Give us a call today with any questions you might have or to order.

If you are interested in purchasing float switches or valve supplies in  Phoenix or anywhere else in the Valley call us today at 602-997-0403.