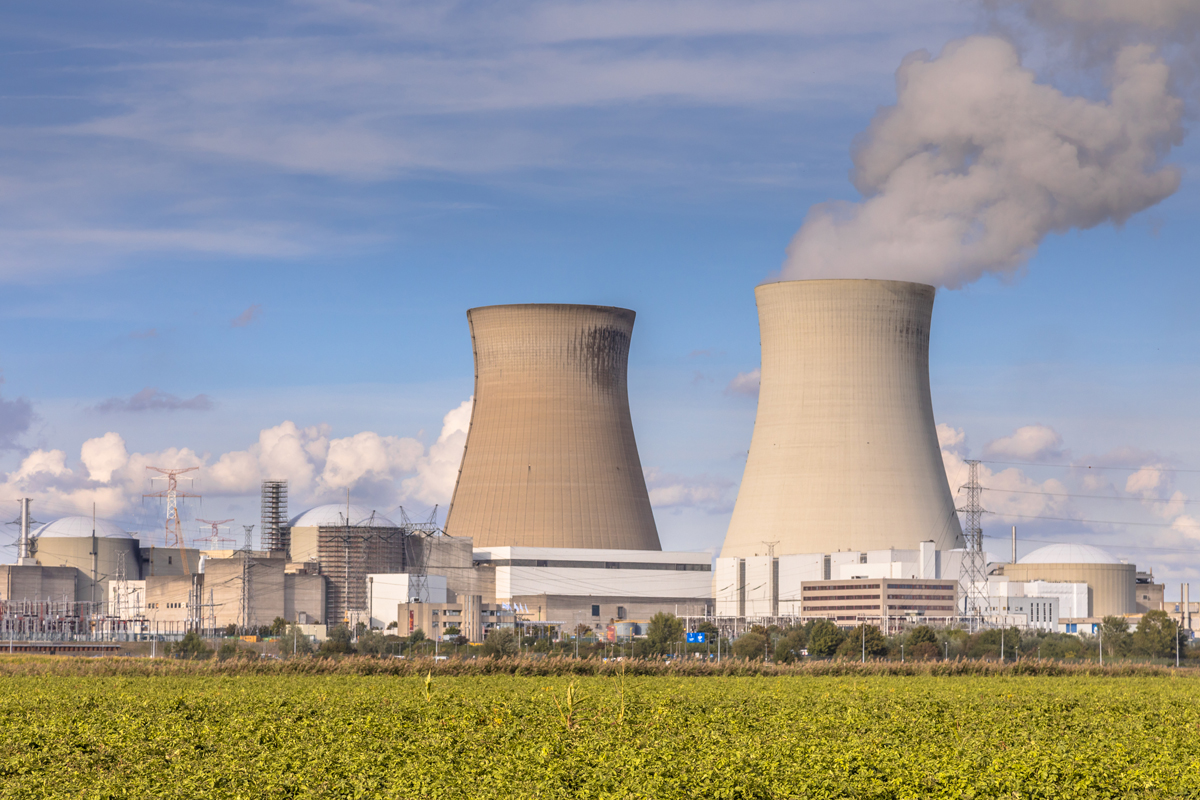 Industrial cooling towers remove heat and transfer it elsewhere by using water as a transportation agent.

If you are searching for “how cooling towers work“, this article will help!

How Do Cooling Towers Work?

Cooling towers are utilized mostly by large power plants and manufacturer buildings. The towers will vary in size, of course, depending on the cooling needs of the specific building. Cooling towers can be spotted atop malls, universities and hospitals. Commonly found inside an HVAC system, these towers are used to cool the inside of a building.

When it comes to the cooling load a tower can handle, it all depends on the humidity of the air. For example, cooling towers will differ in Florida compared to Arizona.

Evaporative cooling is a cycle that ends up turning evaporating water into air. This natural process is one that is often used in athletic competition. The most obvious example of evaporative cooling is seen when misters are on the sidelines to cool the athletes down. Water on the skin evaporates quickly, then pulls heat from the body.

Put simply, cooling towers are large boxes used to maximize the evaporation of water. Plastic sheets, located inside the tower, will create a large surface area for the evaporation process. Cooling towers rely on natural airflow, and some models will feature a motor to create quicker and more efficient airflow.

Here is a short list of common cooling tower versions:

A crossflow cooling tower, because of its design, makes the hot process water flow down the fill media due to the force of gravity. This occurs while the air blows horizontally across the falling water, which cools it down. The air flow, of course, is the reason why it is named crossflow. In these towers, water requires only gravity for downward flow since there is no other force going against its direction. Hot water basins are placed above the fills, allowing for the water to be evenly distributed.

In counterflow cooling towers, the hot process water flows downward on the fill media to continue its flow down to drain onto the cold water basin. In this model, though, the air will enter the tower in a lower section, compared to the crossflow towers. The air will flow upward, passing through the water flowing the fill, resulting in a cooling down phase. The pressurized pipes and nozzles are also placed further apart than in crossflow models, as to not restrict airflow to the tower. 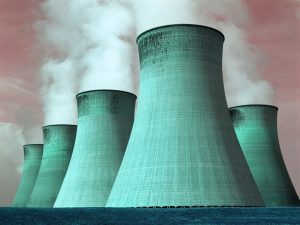 These towers are used for HVAC and industrial applications in situations where a high cooling efficiency is not needed and limited space is available. Easy transportation and installation are the two biggest benefits of factory assembled versions. Factory assembled cooling towers are very popular models because they can be custom made to fit your industrial area’s exact specifications.

Most industrial plants enjoy the benefits of using forced draft cooling towers. These models are extremely powerful, yet economical at the same time. Forced drafts remove low-potential heat generated within the production process. A counterflow of air and hot water in the cooling fill will result in a transfer of heat. These are ideal towers for the chemical and paper industries.

An induced draft tower features a fan at the top of the tower which pulls the air upward. The fan then induces the hot, moist air out of the discharge. The end result is a powerful exiting air velocity, reducing possible recirculation within the tower. These models will prevent any discharged air to flow back into the air intake point.

Cooling towers are commonly used for the following applications:

Cooling towers are used to cool various machinery and products. Despite the various uses, all towers operate in the same way. In all instances, the evaporative cooling process is utilized.